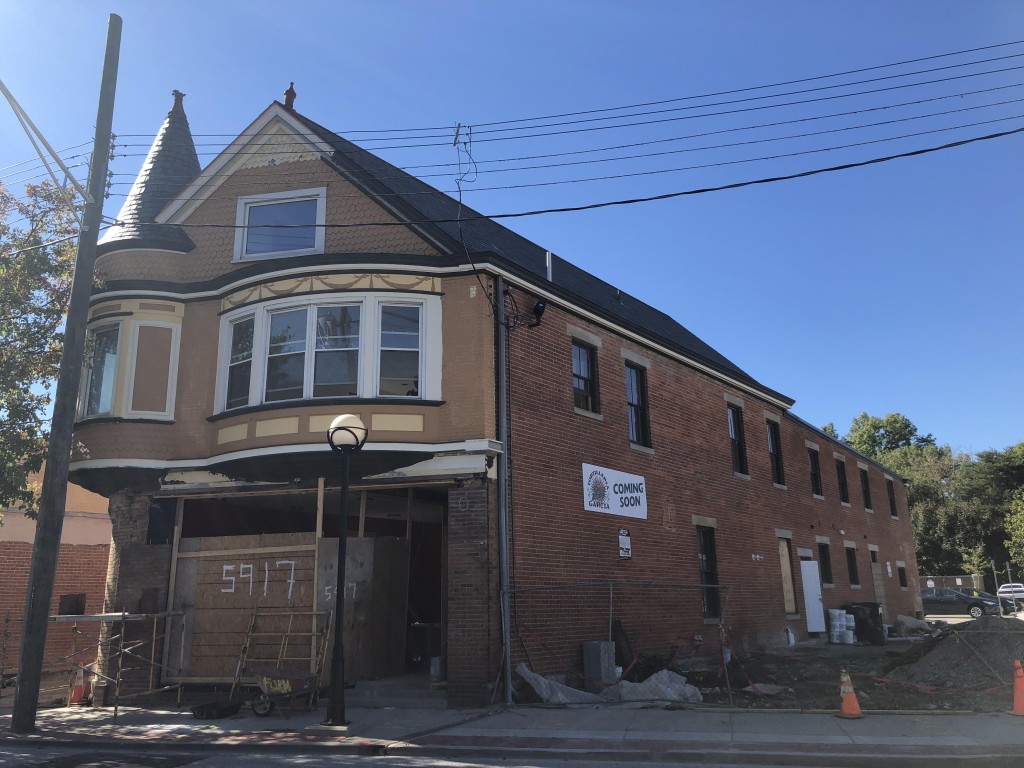 The historic Doll House building sits adjacent to the future College Hill Park. When this property was acquired in 2014, CHCURC received a $35,000 grant from the Duke Energy Urban Revitalization Initiative for architectural and engineering drawings to renovate both the former Doll House and the Dow Corner Buildings (below). Renovations are nearing completion – the commercial space on the bottom floor will soon be the home of Tortilleria Garcia (one of the top-rated Mexican restaurants in Ohio!), and there will be two apartments above.

Check out these architectural renderings of the Historic Doll House building by Champlin. 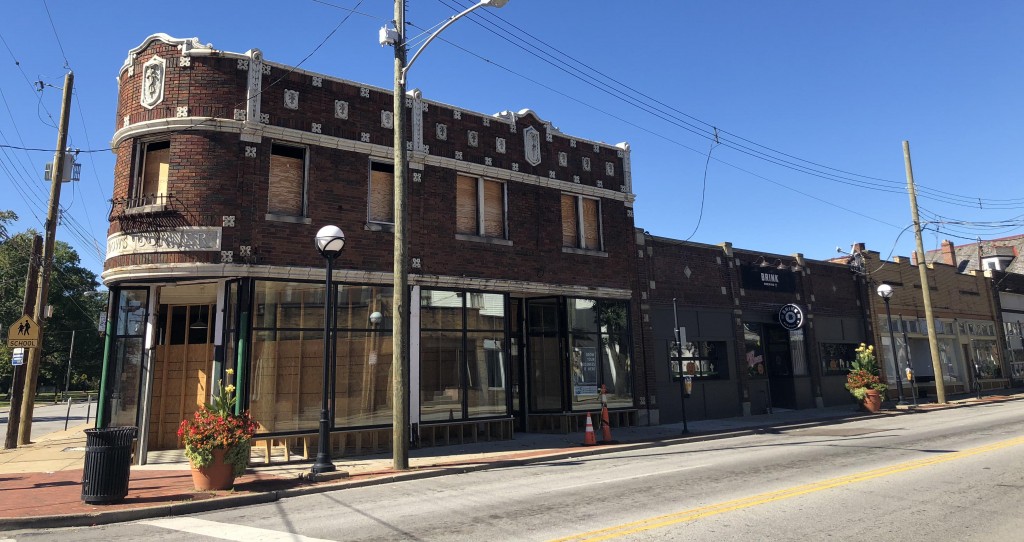 The prominent Dow Corner buildings at Hamilton and Cedar Avenues (across from PNC Bank) include 6 commercial spaces (3 on Cedar & 3 on Hamilton), and 4 residential apartments above. New storefront windows were installed in the commercial spaces at the corner in fall 2018 – these spaces, along with the apartments will begin renovations in the coming months. We are seeking commercial tenants – Click here to view the RFP.

Brink Brewing Co. occupies the northernmost space on Hamilton Avenue – Brink opened in February 2017, and was named the 2018 Best Very Small Brewery at the Great American Beer Festival in fall 2018! The 3 spaces on Cedar Avenue are occupied by Lou’s Barber Shop, Theajah’s Beauty Salon and ChoZen 4 U Boutique (part of the City’s Cincy Pop Shop program). 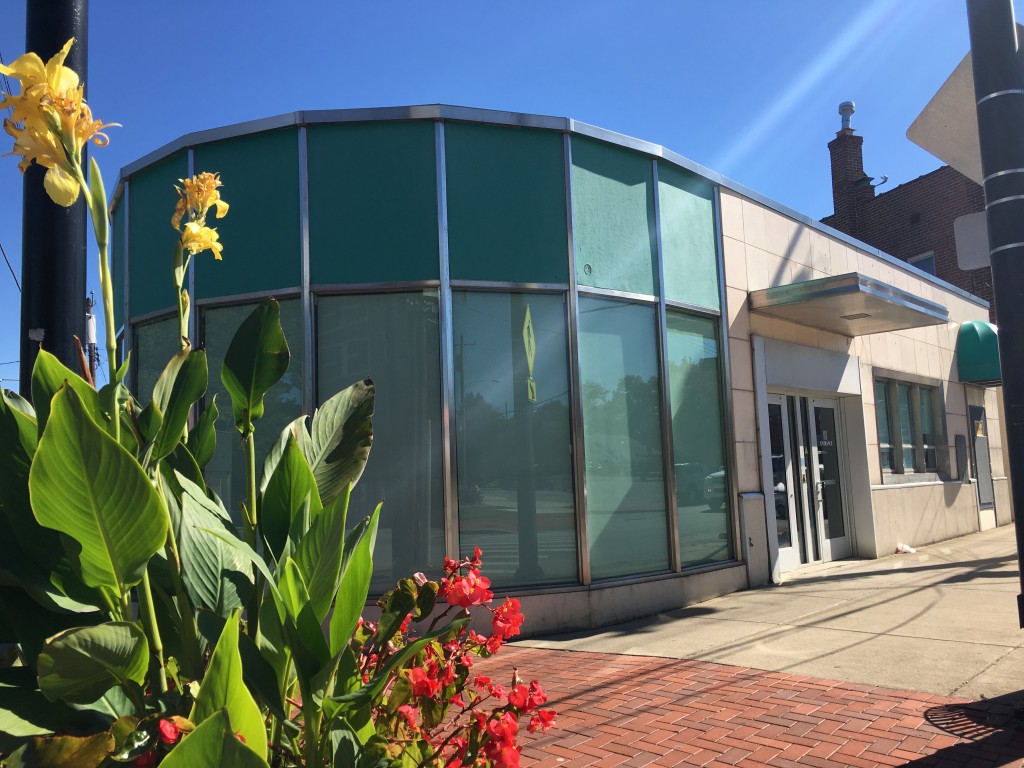 The former National City Bank building at Hamilton & Marlowe is currently undergoing renovations, and will be the home of Kiki – a Japanese Gastropub by the co-founder & former chef at Kaze, Hideki Harada. Stay tuned for more updates!